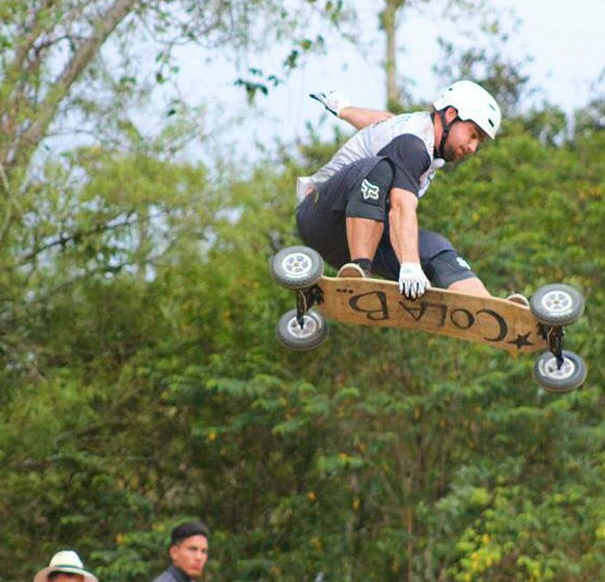 Why our decks are so good. 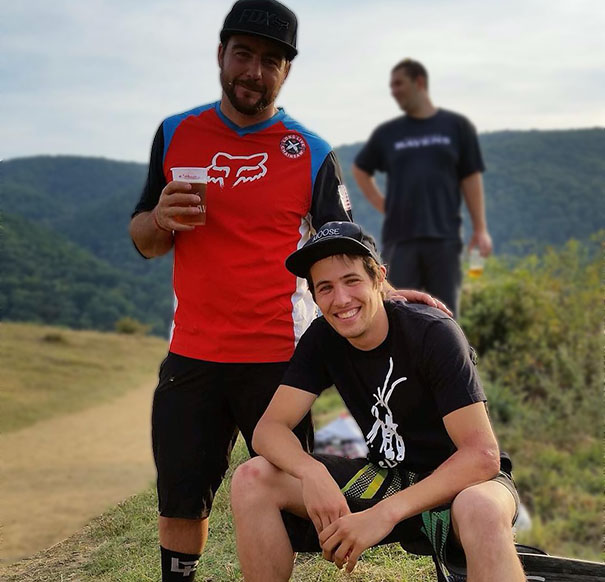 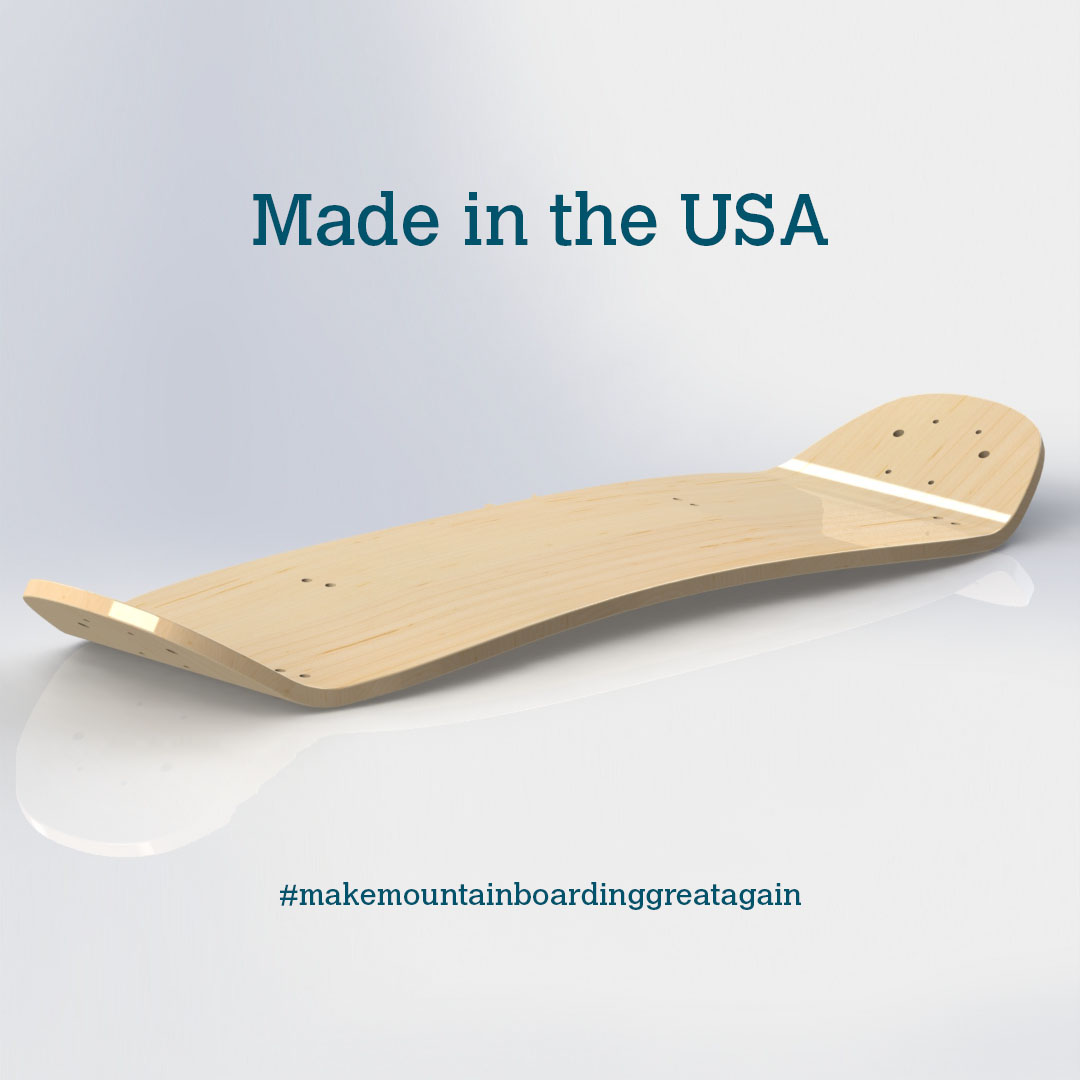 Get your own Colab deck.

So when the opportunity arose to create the perfect mountainboard, we jumped at the chance. It all came about in 2014. The race was on to create a deck as the World Championships in Serbia approached. The first decks that came off the press were soft but 2 were close enough to ride. English rider Matt Brind was given one and stood on top of the podium a mere 2 weeks after it was pressed. Then came the task to perfect it. We tried carbon, different ply ratings, and many different layups of fiberglass until the final design was agreed upon.

The goal was to create a component side to the mountainboard industry. Producing only decks allows the user to mix and match or customize their setup to their liking.

Come join us and ride a Colab deck!

Ready to ride the best-performing mountainboard on the market?

Ready to ride the best-performing mountainboard on the market?

Want to make sure you’re up to date? Sign up for the Colab newsletter!